Salida is the perfect place to spend your winter getaway! You’ll experience a true winter wonderland when you stay in one of the cabins at Creekside Chalets. There are a variety of great winter activities in and around Salida, so you’ll never have to go far to find some fun.

With a snowmobile, you can easily explore a ton of the backcountry in a short amount of time. Snowmobiling is fun, exciting, and great for visitors of (just about) all ages. At All Seasons Adventures, you can rent snowmobiles and head off on your own to explore or you can take a guided tour. They offer two- and three-hour tours that take you up along the Continental Divide. Monarch Snowmobile Tours offers snowmobile rentals and tours, as well. They are located close to Monarch Mountain and offer two-, three-, and five-hour tours of the San Isabel Forest and up to the Continental Divide.

Monarch Mountain is located just about 10 minutes west of Creekside Chalets. The ski area boasts 800 skiable acres with 53 trails, 43% of which are rated as black. Unlike many other ski resorts, Monarch Mountain relies entirely on Mother Nature for snow and does not make any snow. But that’s okay because it gets an average of over 350 inches of snow every year. If you’re familiar with some of Colorado’s other ski resorts, you’ll find Monarch Mountain to be relatively uncrowded with more affordable lift tickets, ski and snowboard lessons, and food and drink. As an added bonus, Monarch offers cat skiing packages typically from early January until mid-April. 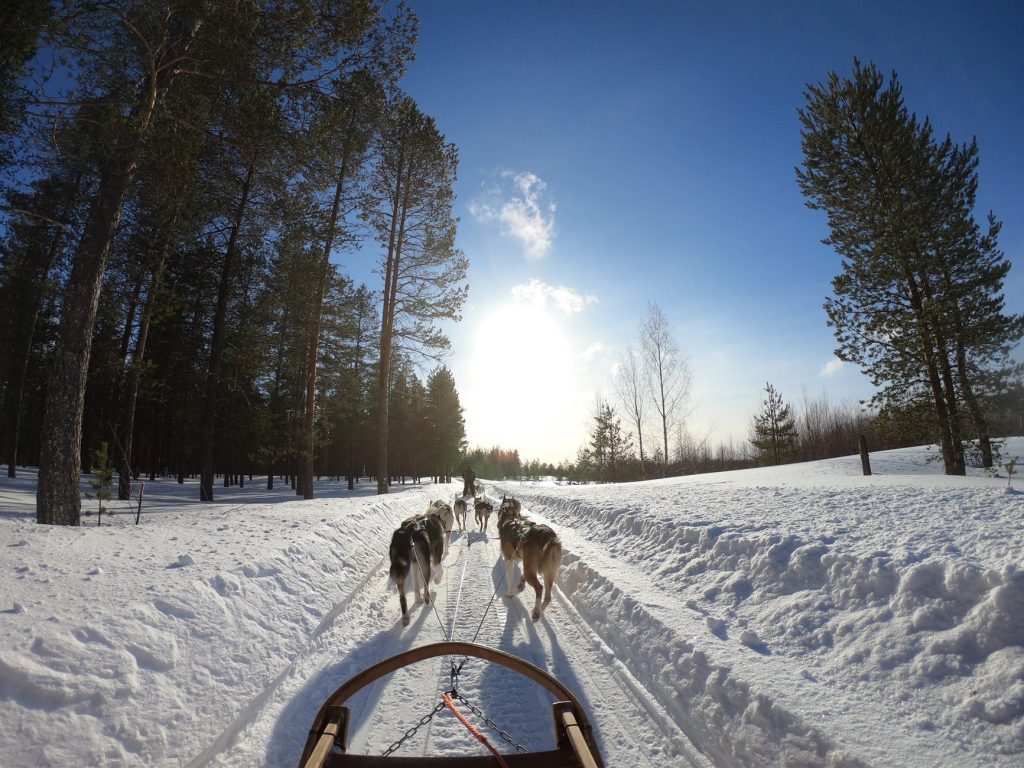 Introducing the Monarch Tubing Park! New for the 2018-2019 season. Take a break from the slopes (& your ski boots) and have some fun at our new tubing park! All ages are welcome, though riders must be at least 36” tall and able to ride alone in a tube. Children age 6 and under must be accompanied by a participating adult. Tubing sessions are an hour long and available every 1⁄4 hour; additional hours may be purchased. The Tubing Park will be open Friday-Sunday and Holidays during the 2018/2019 Season.

Tickets may be purchased online, over the phone, at the reservations counter in the Monarch Mountain Rental & Lesson Center, or at the check-in yurt at the base of the tubing hill. 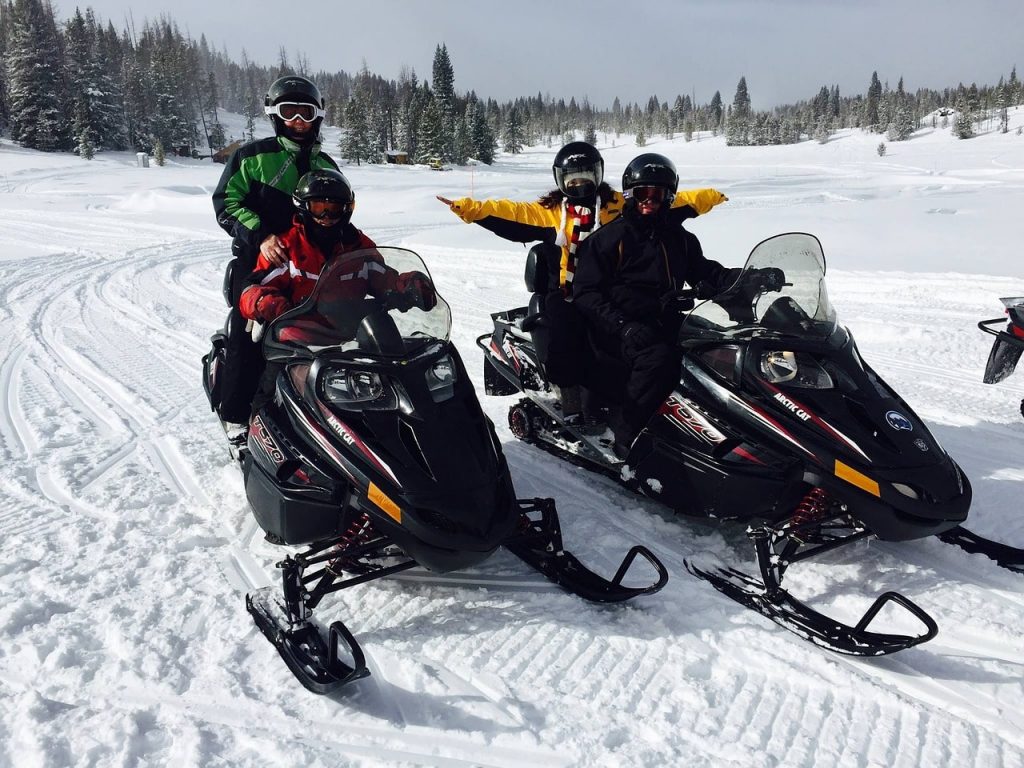 If you’ve never been snowshoeing, you should definitely give it a try on your next winter vacation. It’s low impact but it burns a ton of calories and it’s also quite easy to pick up. There are a number of snowshoe trails in and around Salida. One of our favorites is the Old Monarch Pass Road, the trailhead for which is located just a couple miles south of Monarch Mountain on Highway 50. It’s relatively easy with panoramic mountain views once you reach the top. For snowshoe rentals, you can check out Mt. Shavano Ski and Snowboard Shop or Salida Mountain Sports.

Add a dog sled tour to your winter vacation to make it that much more unique. At Monarch Dog Sled Rides, you can explore the San Isabel Forest with the help of a team of Alaskan Huskies. Three tours are available, lasting from a little over an hour to two and a half hours. With the daytime tours, you’ll have the opportunity to learn more about the sport of mushing and the dogs themselves while also enjoying some amazing scenery. An evening tour is also available, giving you the chance to experience the forest under a moon- or starlit sky.

Cross-country skiing gives you a wonderful opportunity to experience the backcountry while also getting a great workout. As with snowshoe trails, there are about a dozen trails located throughout the valley. Old Monarch Pass Road is a great choice for cross-country skiing, too. You’ll find even more trails up near Buena Vista, which is about a 30 minute drive north of the cabins. Salida Mountain Sports and Mt. Shavano Ski Shop can get you hooked up with rental gear and get you pointed in the right direction if you’re looking for an amazing trail. 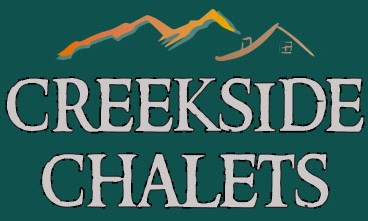 CHECK OUT OUR BLOG